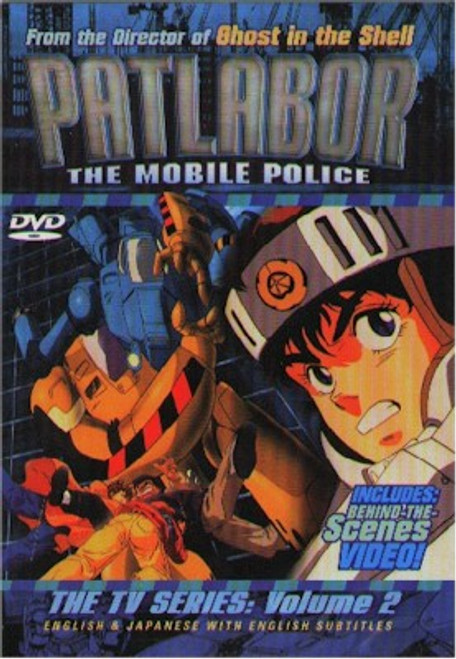 Contains Episodes 6 - 10Everybody loves Alphonse - A giant robot with huge guns! But technology marches on, and his police officer pilot may be forced to abandon him for a newer model. She'll have to prove that Alphonse is still strong enough, big enough, and cute enough to stay on the force. Together, they'll rescue a famous politician, hunt down a pesky demon, and solve a national conspiracy... all while causing worse trouble along the way!