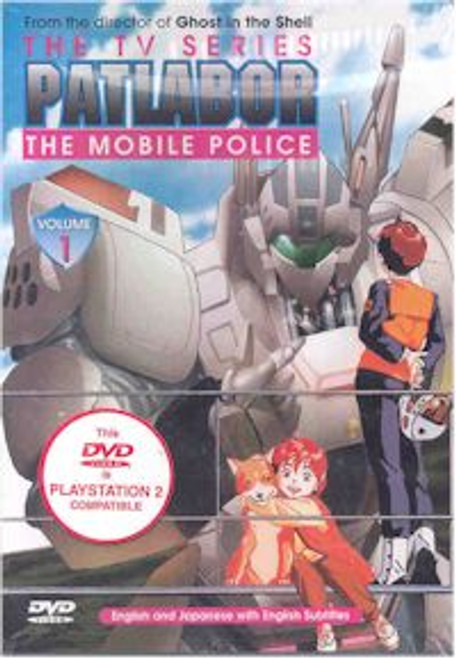 Contains Episodes 1 - 5It's the not too distant future, and the Tokyo Metropolitan Police Department has its hands full with monsters, terrorists, and its own oddball crew. But hey, it's a job. And when you get paid to ride giant robots and shoot the biggest guns ever, does anything else really matter?