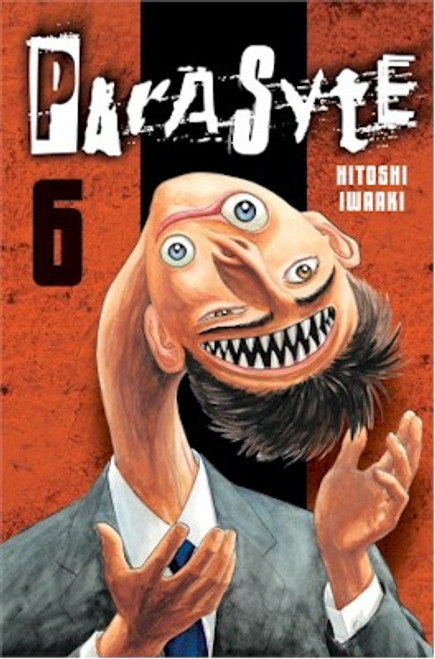 Shinichi has been hiding his true nature from the world: His body has been colonized by an alien being, and now he's half-human, half-alien. The other alien invaders, led by the cruel and beautiful Tamura, have discovered his secret. Shinichi is a threat to their plan to destroy the human race√a threat that these ruthless creatures will no longer ignore . . .