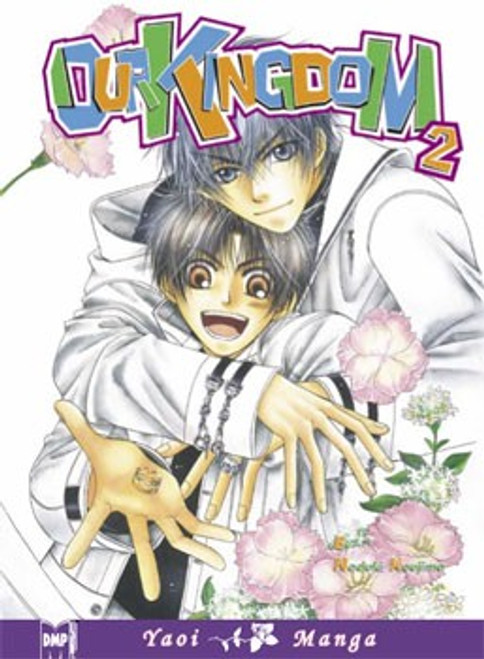 Country boy Akira is finally getting used to life at the Takatou mansion, where he is one of two candidates to be heir to the vast Takatou fortune. The other candidate is his princely cousin Rei, who is completely smitten with Akira. Thigs get hectic, however, as new troublemaking members join the household. First to show up is Akira's uncle Yuji; dead set against the stuffy customs of the Takatou matron, he has refused to take over as heir to the Takatou name; Next to reappear is the troublemaking Raoul. As he and Rei lock horns over Akira's attentions, Akira himself is intent on discovering more about his father's past. When Rei learns that Akira and Raoul are trapped in a storage shed together, his jealousy goes through the roof. He forces his love on a reluctant Akira, who then realizes that Rei's feelings for him are genuine, and the two reaffirm their affection for each other.

Key to the Kingdom Graphic Novel 02

Kingdom of the Winds Graphic Novel 02

Over the Rainbow Graphic Novel