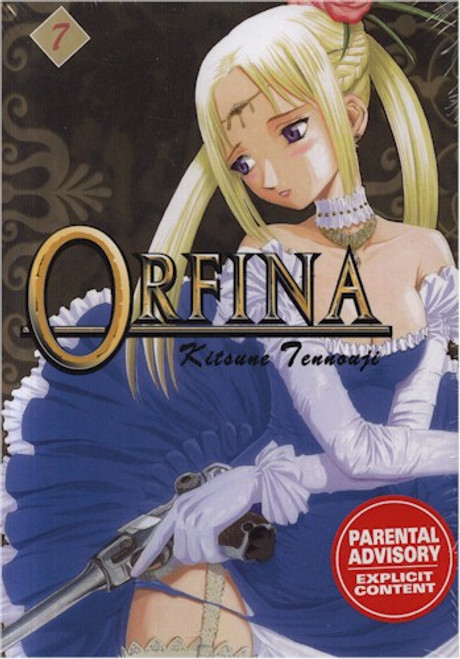 Cisun strikes out on his own, because he doesn't want to get Orfina mixed up with the assassins that are after him. But that's not the only reason - these two killer sisters played a significant role in Cisun's childhood and he doesn't want Orfina to kill them. However, when he finally meets up with the sibling killers, will all his efforts be for naught? Meanwhile, Orfina finds herself in a devastated village and befriends one of the survivors. Together, they seek out the Granzians responsible for the destruction and murder of his friend. These two are on a mission of vengeance and won't settle for anything less!