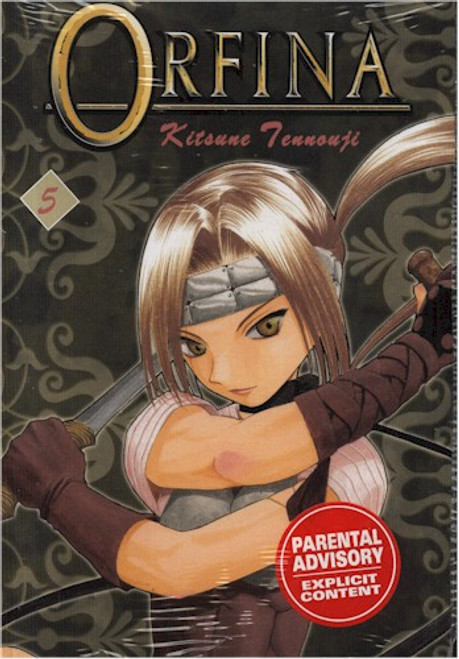 What connects Fana to her ruthless, hi-tech enemies?

Fana leads a small band of Knights and thieves on a rescue mission and finds an unexpected ally in the Granzian warrior Hyleka. They confront a band of warriors whose armor and weapons are obviously not of this world. These foes seem to know Fana's real identity, not just her publicly assumed role of Princess Orfina, and they are more than willing to blow her cover. An epic struggle brings past and present players together, while an important ally perishes in this action-filled, expanded volume.