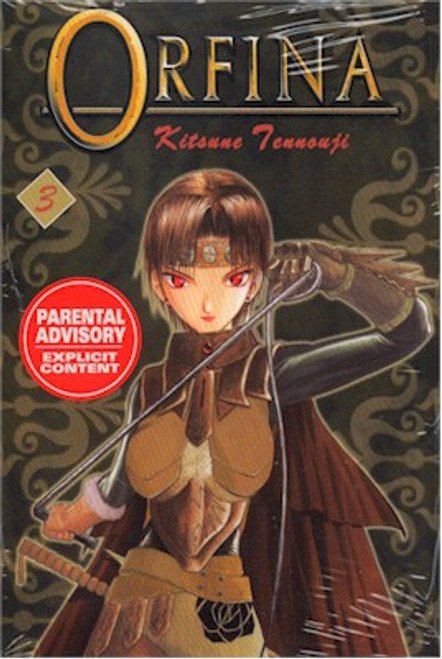 Fana is the target of a risky plot hatched by deadly bandits.

In Zahare, bandits conspire to capture Princess Orfina and turn her over to the Granzians in an attempt to barter for their own safety, not realizing that the "Princess" is really Fana. But Cisun - a bandit who opposed this plan - decides to rescue her, even if it means going against Merduz, the bandit leader and his friend. Can he free Fana before the evil Granzians claim her?