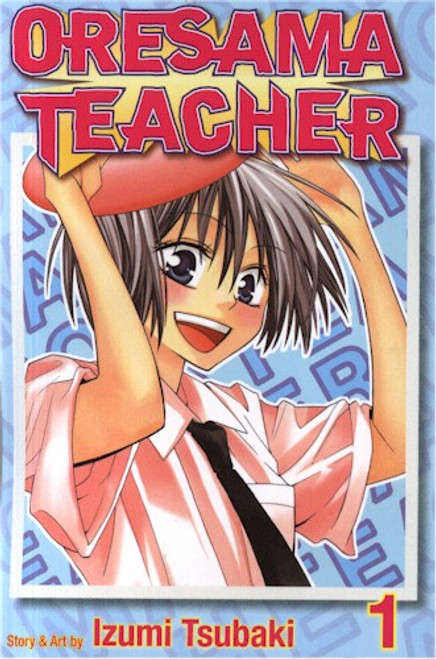 Mafuyu is the no-nonsense, take-charge, and hard-hitting leader of her high school gang. But when she gets expelled for being a delinquent, her mother, fed up with her daughter's wayward ways, sends Mafuyu to an isolated school far off in the country.

Determined to make the best of the situation and make her mother proud, Mafuyu decides to turn over a new, feminine, well-behaved leaf. But her yanki soul can't be kept down, and the night before school starts she finds herself defending some guy who's getting beaten up. One slip wouldn't have been a problem, except the guy is...her teacher?! How can Mafuyu learn to be a girly girl if her teacher won't let her forget her wicked past?