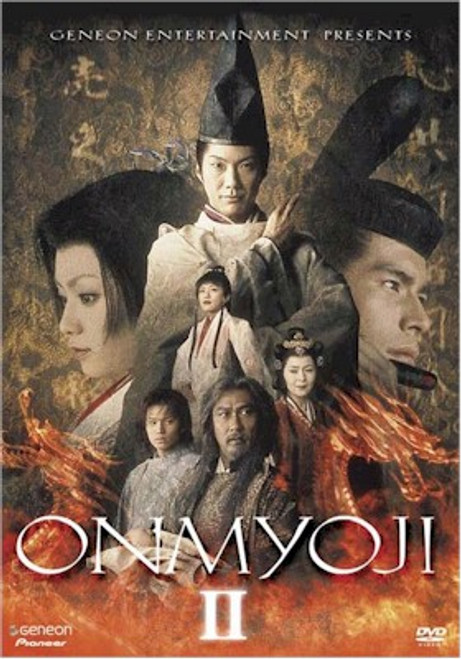 When the Curse Breaks the Seal of a Rampaging Ancient God, the Mightiest Onmyoji Returns! Mysterious and bloody incidents ensue after a solar eclipse in the capital of Heian (794-1185 AD). Devils rampage through the capital at night and attack members of nobility, each of whom has a body part bitten off. Abe no Seimei (Mansai Nomura), the mightiest onmyoji, suspects that something will happen when the eighth victim is killed and the seal breaks off of a legendary sword. However, secrets behind the incident reveal the bottomless darkness which even Seimei cannot foresee! When he faces an astonishing fact relating to the Imperial Court and the Izumo tribe, he has to risk his own life to save the capital and fight a man who had sold his soul to a rampaging god to avenge his people.