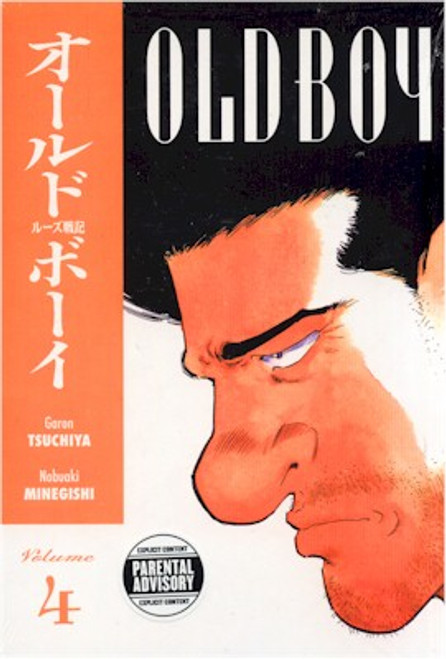 Goto's search to unearth the identity of his mysterious tormentor has led to one dead end after another, until he receives a tip that an old high school classmate may have orchestrated the kidnapping that began Goto's ten years of isolation and imprisonment. But many years have passed since Goto's seen his schoolmate, and he looks much different than Goto remembers. Has Goto found the true path to his final vengeance, or has he swallowed another piece of poisoned bait?

One Piece DVD 06 The Better Swordsman