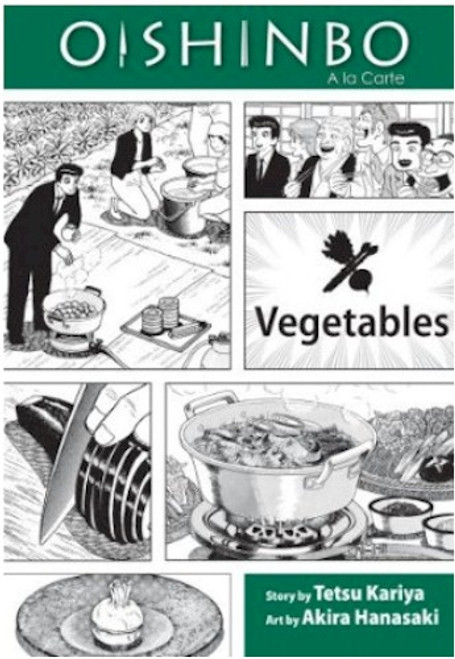 In this volume, Weekly Time magazine sets up a series of culinary battles between the Tozai News's "Ultimate Menu," represented by Yamaoka, and the Teito Times's "Supreme Menu," represented by Kaibara Yuzan, Yamaoka's father and nemesis. The ingredient this time is vegetables, specfically cabbage and turnips. Who will win the Vegetable Showdown? Later, Yamaoka and Kurita help Tomii's son get over his hatred of eggplant, and patch a rift between lovers using the power of asparagus.

Oh My Goddess : Adventure of the Mini-Goddesses

Of The Red, The Light, And The Ayakashi Graphic Novel 03