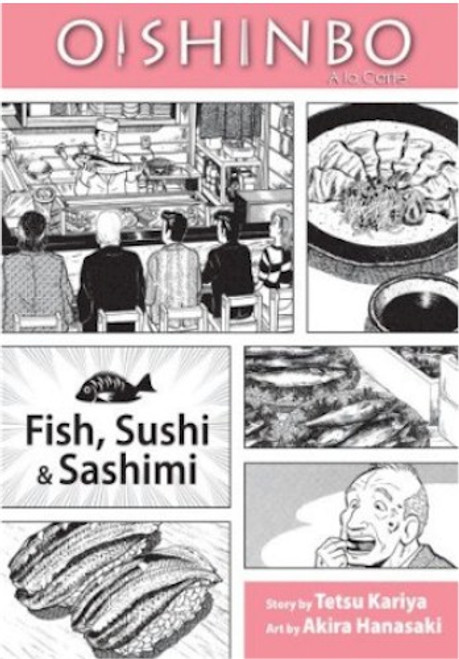 Yamaoka and his father, Kaibara Yuzan, have never enjoyed an ideal father-son relationship. In fact, it's about as far from ideal as possible, and when they start arguing about food - which they inevitably do - the sparks really fly. In this volume of Oishinbo the subject of dispute is fish, starting with the question of whether mackerel can ever be truly good sashimi. Later, things come to a head during the "Salmon Match," which pits father against son in an epic contest to develop the best dish before a panel of judges. Will Yamaoka finally defeat Kaibara? Or will he once again be left in his father's shadow?

Oh My Goddess : Adventure of the Mini-Goddesses