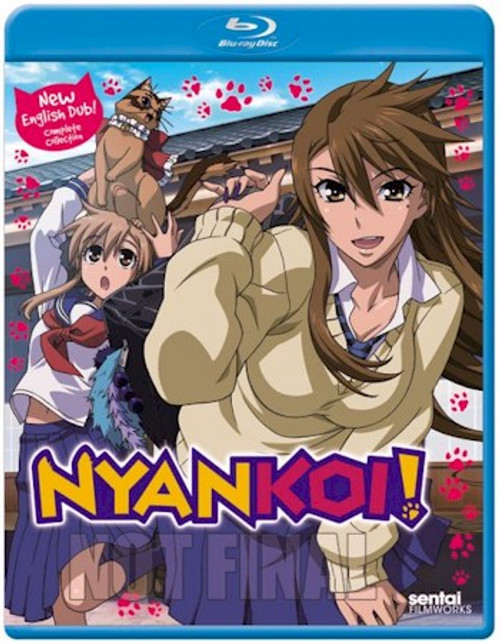 Saying that Junpei Kosaka's allergic to cats is something of an understatement, just thinking about cats can make him sneeze. A fact that seems to be lost on his mother and sister, who both ADORE cats. And if that wasn't bad enough, when Junpei inadvertently damages a statue of a cat deity, he becomes cursed with the ability to understand felines. Now Junpei must perform one hundred great favors for cat-kind or face the fate of being turned into a cat himself! Life quickly becomes a purrfect hell as every cat in the neighborhood starts sending Junpei their list of "requests." But it's not just the cats: the local Yakuza's daughter is playing cat and mouse; the monk's daughters are acting catty; Junpei's childhood best friend is ready to use him as a scratching post; and the girl he has a secret crush on is as cat crazy as the rest! Get ready for the ultimate catfight on the road to purrdition in this cataclysmic complete collection of Nyan Koi!

Of The Red, The Light, And The Ayakashi Manga 05

Of The Red, The Light, And The Ayakashi Manga 06

Of The Red, The Light, And The Ayakashi Manga 07