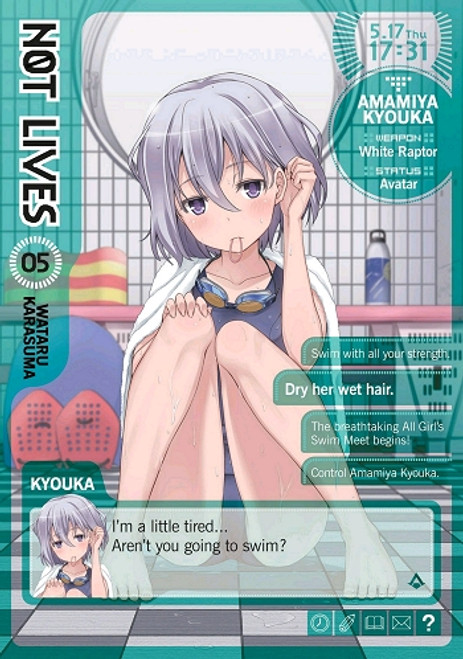 The battle against the third-ranking Melodious Maze has begun, and it's a whole new game: underwater battles, skillful tactics, and physical endurance pushed to its limit. Maze is overwhelmingly strong on all fronts - much stronger than any opponent thus far. Mikami and Amamiya are forced into defensive mode at first, but they soon discover the true source of their strength.