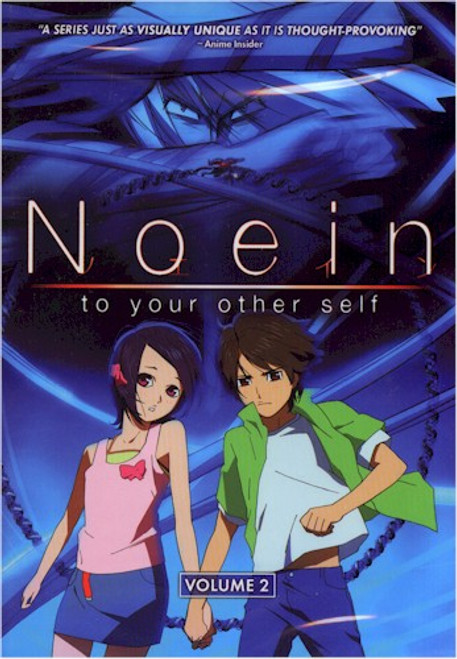 After Haruka's mysterious disappearance with Karasu into the La'cryma dimension, Yuu frantically scours the city in serach of his friend. The terrifying war-scared world of La'cryma, where humas live underground, shows a bleak future.but is it preventable? Haruka's remarkable adventure raises many questions about her furure world and the important role she and her friends will play in the inter-dimensional battle and struggle for the Dragon's Torque - an object whose magnificent power Haruak is just beginning to understand.