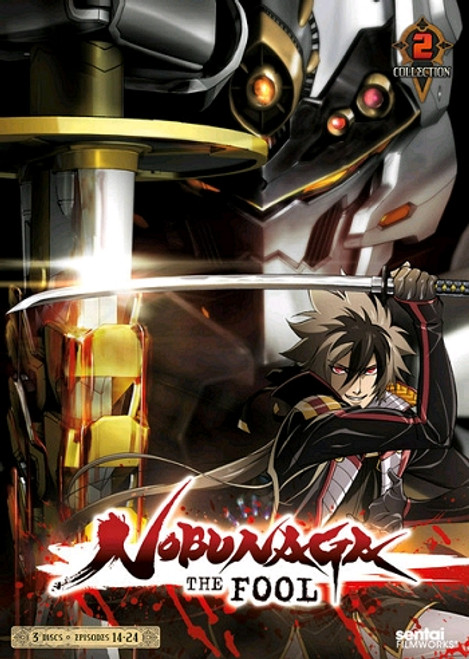 As the ley-lines of the Western Star near the point of collapse, the threat of invasion continues to escalate. Fearing attack from their sister world, the Eastern Star braces for the eruption of full-scale interstellar war. Meanwhile, betrayal follows betrayal as the factions seeking the Holy Grail continue to turn on each other. The Table is shattered and with Jeanne in the clutches of Cesare Borgia and Machiavelli, the seer seems destined for torture and burning at the stake. Will history repeat itself or will Nobu be able to pull off a daring rescue? King Arthur's horrifying plan comes to fruition and the fates of two planets depend on the actions of one man!