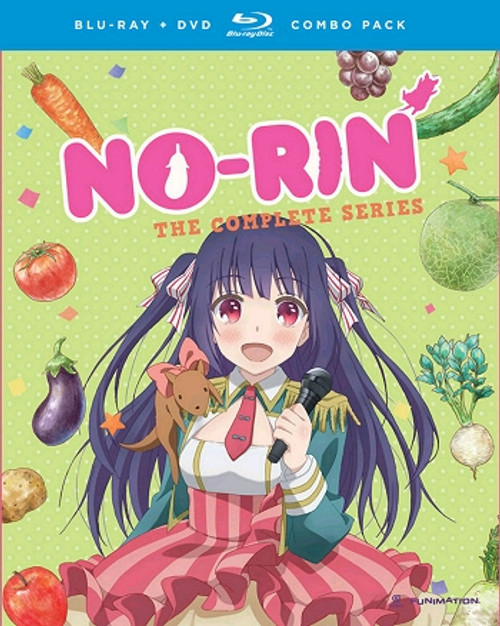 There once was a teen named Kosaku. Who was... mildly obsessed with an idol. He mailed her some veggies - to keep her bod healthy - and, SURPRISE, she showed up at agriculture school!

Now that Ringo (the pop artist formerly known as Yuka) is a student at Tamo Agricultural High School, she's ready to ho, sow, and plow her way to the top! But first she has to learn... pretty much everything about farming. On top of that, Kosaku's best friend, Minori, is waaaaaay jelly of his friendship with Ringo on account of her not-so-hidden feelings for him, and seeds of rivalry begin to sprout between the two. And the biggest mystery still remains: What's a world famous pop star doing at an agricultural high school? Find out in the complete series of No-Rin!

Wanna Be the Strongest in the World! Blu-ray/DVD (Used)

Of The Red, The Light, And The Ayakashi Manga 06