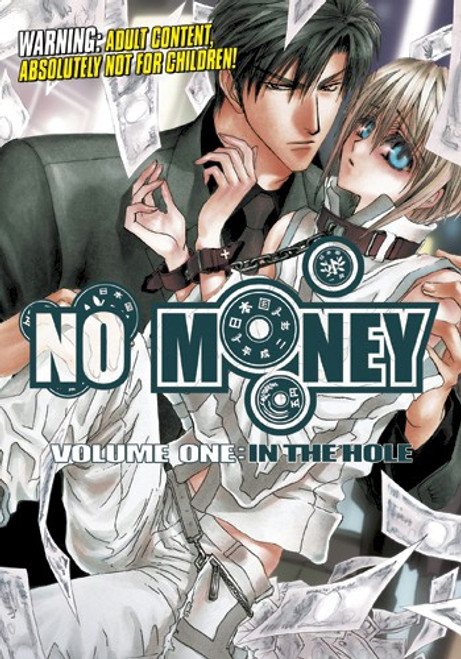 Ayase is an innocent, kind-hearted university student. His only relative is his cousin Tetsuo, who is deep in debt. Tetsuo decides that the only way to pay off his debts is to sell Ayase to the highest bidder in an auction. A rich loan shark named Kanou buys Ayase for a hefty sum. Now it is Ayase who is indebted to Kanou. But how can he possibly repay him?