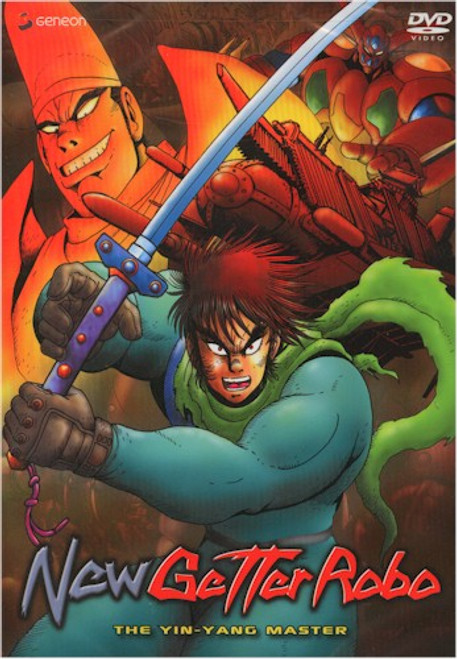 The Getter Robo chases the enemy into a mysterious dark cloud in the sky. As the Getter One breaks through the whirlwind, Ryoma finds himself alone in an alternative Heian-era Japan where modern technology has been applied to ancient weapons. Then Ryoma meets the mighty Shogun Raiko Minamoto and they face off against a powerful enemy, Seimei Abe, the Ying-Yang Master who uses mysterious and powerful sorcery!