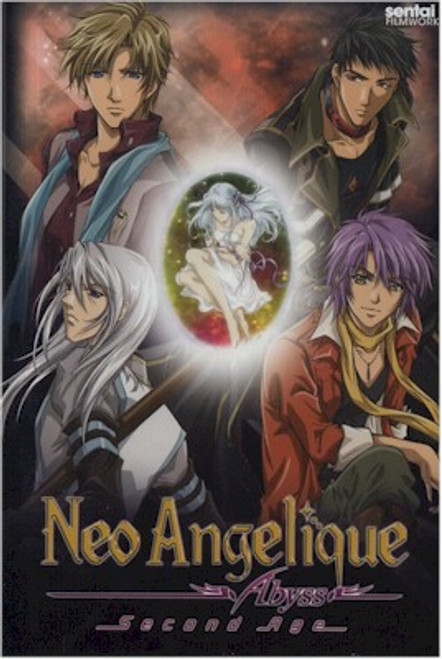 In a land with no sun, the light of the soul must show the way. Six months have passed since the shocking climactic events of season one. As the monstrous Thanatos run rampant, and the world of Arcadia is enveloped in a shroud of smoke and darkness. The mysterious disappearance of the Orb Hunters has lead many to believe that their former protectors are responsible for the disaster. But the truth is even more shocking, for Angelique has actually been unconscious the entire time. Now, waking for the first time, she realizes that she must embrace her destiny, but to do so will mean placing her trust in those who could destroy her! The ancient prophecy must be fulfilled or Arcadia will perish in the complete collection of Neo Angelique Abyss ~ Second Age!
×