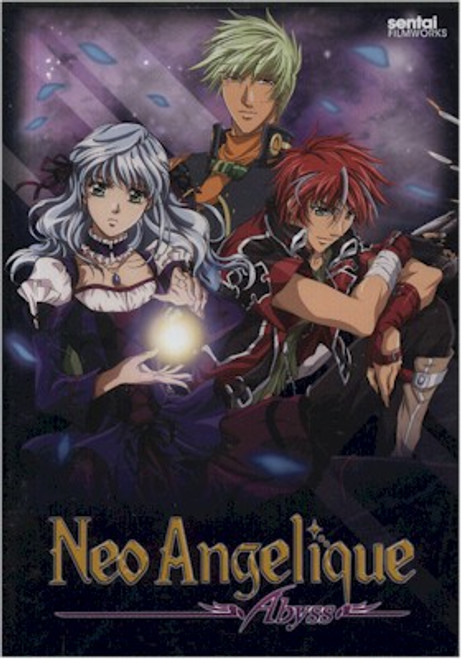 On A Planet Of Mystery, Her Fate Was Written In The Stars

Once, Arcadia was a beautiful world. Now it is a land under siege, and against the horrifying creatures known as Thanatos, there is only one known defense: Purifiers, rare humans gifted with the ability to exterminate the life draining monsters. But Purifiers are few and the Thanatos are multiplying, so when the mysterious Nyx discovers 16 year old Angelique, he becomes doubly committed to recruiting her for the team of Purifiers he is organizing. For not only is Angelique a Purifier, she is the first female Purifier in recorded history; moreover, there is an ancient prophecy Nyx is aware of: one of a woman with special powers, the "Queen's Egg," whose future will be inextricably tied to the fate of Arcadia! Science fiction, fantasy and romance intertwine in an epic story of fate and destiny: NEO ANGELIQUE - ABYSS- SEASON ONE!