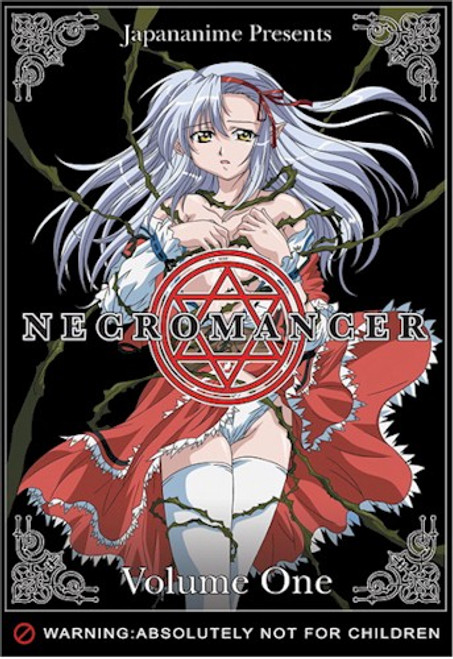 A brother and his sister were madly in love with each other, but their love would not last forever. His sister suffering from an illness that could not be cured, the brother did everything he could to help her. Things were going well until one day when he met a girl. With her introduction, things quickly changed for him and suddenly his sister's illness took a turn for the worse and eventually led her to death. However, his love for her was far too great for him to forget his memories of her. Feeling that god betrayed him, he went against his teachings and turned to a greater power: the demon! The demon agrees to help him out in exchange for the blood of a virgin girl - his new friend.

Seraph of the End Guren Ichinose Resurrection At Nineteen 01