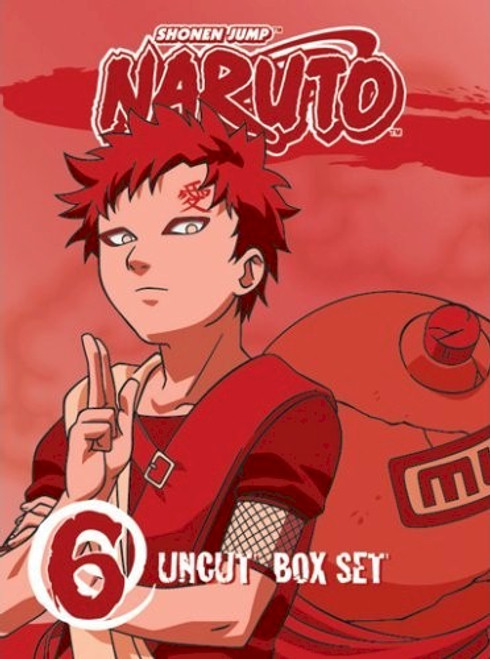 Sasuke returns at last to face Gaara in the final round of the Chunin Exam with his powerful new jutsu, Chidori. But the match is interrupted when Orochimaru's scheme to bring down the Hidden Leaf Village is put into motion. While the Third Hokage faces his former protege Orochimaru and his dreadful forbidden jutsu, Sasuke takes off after Gaara and the Sand Ninja, and Naruto, Sakura, and Shikamaru take off after Sasuke! Will the Ninja of the Hidden Leaf survive the evil that has befallen them?