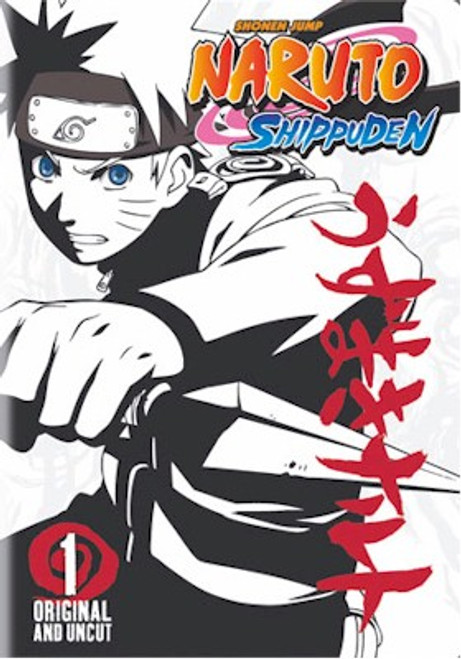 Naruto Uzumaki is back! After a long training journey with one of the Legendary Sannin, Jiraiya, Naruto has returned older, a little bit wiser, and a lot stronger! Sakura's been studying under another of the Sannin, Tsunade, and is now an accomplished medic ninja with a few new battle skills of her own.

To show off their new skills, Naruto and Sakura team up to take on their old master, Kakashi. While the three battle it out, the Village Hidden in the Sand is infiltrated by the Akatsuki, who are after Naruto's old rival and the newest Kazekage of the Sand - Gaara!