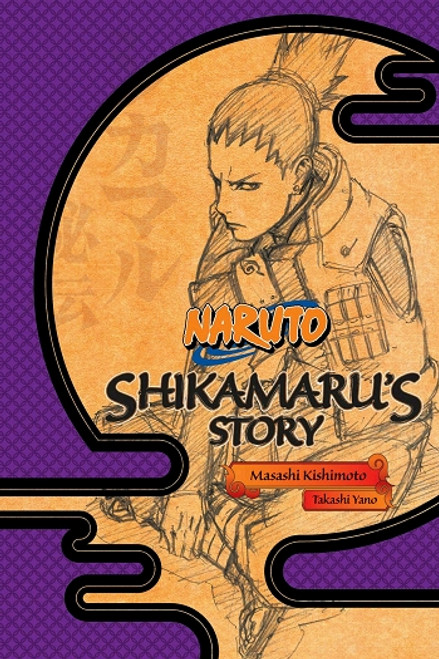 A new series of prose novels, straight from the worldwide Naruto franchise. Naruto's allies and enemies take center stage in these fast-paced adventures, which each volume focusing on a particular clanmate, ally, team...or villain.

Two years after the Great Ninja War, Shikamaru spends his days racing around, hands full as one of Konoha's key protectors. Then one day a large number of ninja from every region are reported missing. Even Sai disappears. And the place where the missing shinobi end up is the mysterious empire, the Land of Silence.

As a ninja, as an adult, to protect all that he is responsible for, Shikamaru must do battle with the shadow of a new generation

Naruto Path of the Ninja (DS)