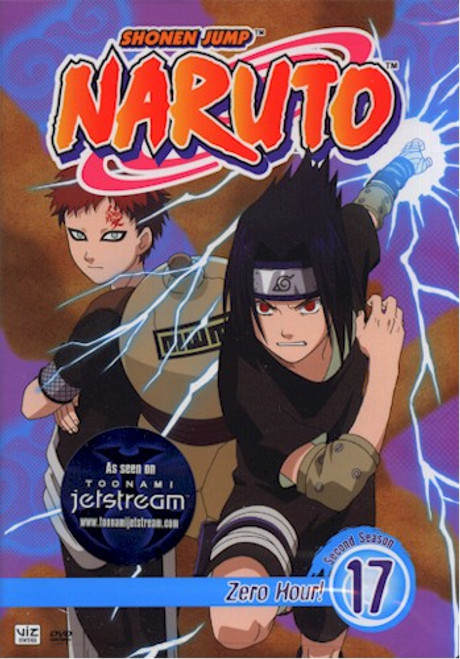 It's the battle everyone's been waiting for: Sasuke versus Gaara! With a few new tricks up his sleeve, Sasuke takes on the ninja no one, not even Naruto, thinks he can beat. But then a sinister plan is put into motion, and the Hidden Leaf Village finds itself under attack. What does it mean for Naruto? His most dangerous mission yet!

Naruto DVD 25 The Bond of the Shinobi

Naruto DVD 32 The End of Tears