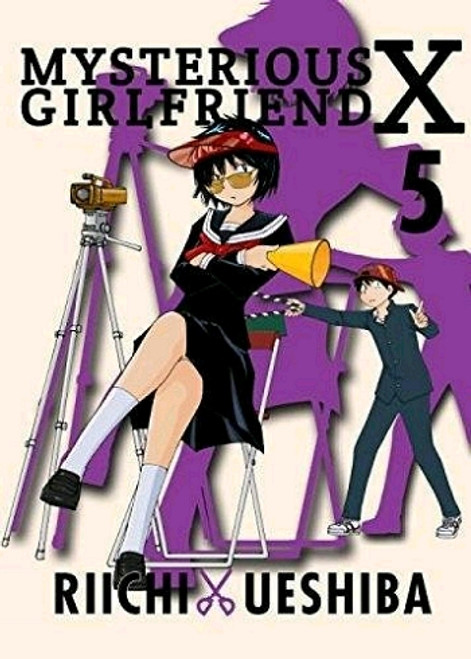 Tsubaki gets roped into acting a movie written, directed and produced by the VP of the film studies club, Matsuzawa. The script for the film turns out to be eerily similar to Tsubaki and Urabe's real-life relationship, with a twist ending that is surprisingly moving. After the film screens at the culture festival, Tsubaki worries that what used to be a unique ritual with Urabe will become something commonplace...

How to Raise a Boring Girlfriend Graphic Novel 05

My Youth Romantic Comedy Is Wrong, As I Expected 04

My Youth Romantic Comedy Is Wrong, As I Expected 02