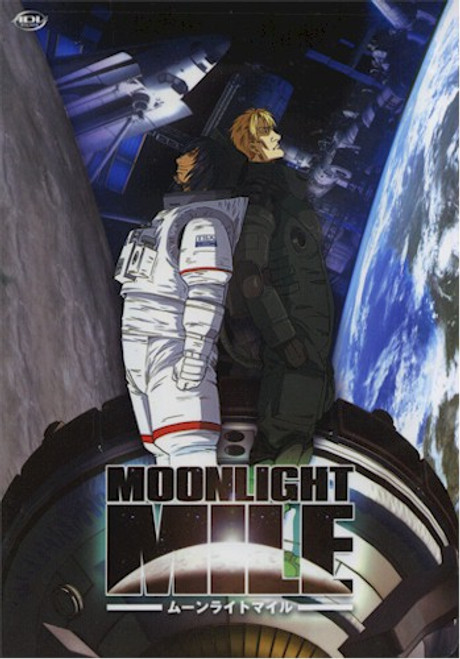 The heroes who saved Sydney from the Doner Kabab disaster have returned to Earth and they've traded in their space suits for hot cars, even hotter starlets and the relentless attention of the paparazzi, But two particularly persistent tabloid journalists may have bitten off more than they can chew in their pursuit of Lostman as they follow him into the dark world of shadowy government facilities and covert operations.

Meanwhile, Goro becomes entangled in a conspiracy of his own when he goes to work as a test pilot for Japan's two-legged moonwalker robot. When an accident during an underwater test results in the death of a diver, the authorities look for someone to blame, and who better than the hot-dog astronaut pilot and the young idealistic engineer conducting the test? With the help of Riyoko, the pair does some investigating of their own and discovers that the best place to look for deception is at the top.