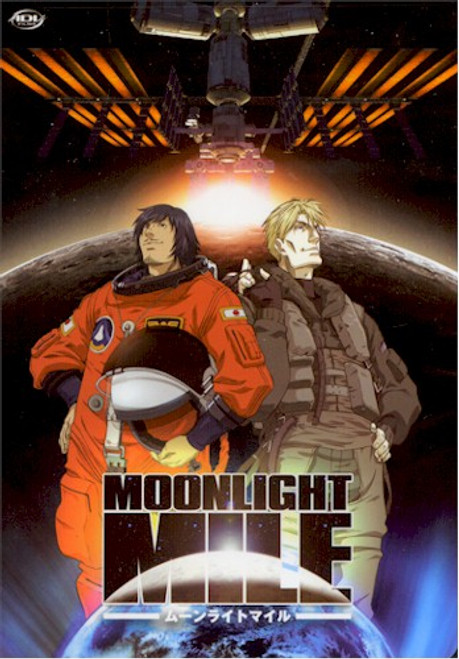 WHAT DO YOU BET WHEN YOU HAVE NOTHING TO LOSE?

To realize his dream of conquering the moon, Goro Saruwatari will bet his all.

His hopes dashed when the Japanese H-3 rocket explodes during a routine test. Goro volunteers to man the dubious Russian rocket, the Gagarin, on its next mission to the International Space Station. But could his resolve be shaken by a beautiful Russian exotic dancer? And if he can make it to the ISS, will its tight-knit crew be able to accept a construction-worker turned astronaut?

As he struggled for his life in the desert, Lostman vowed never to let his destiny be decided by anyone else, but as he now languishes as the fifth-sting backup pilot for the shuttle, he seems to be doing just that. When an old Navy adversary shows up, and Lostman is suddenly, and mysteriously, moved up to the next mission, he gets a glimpse of what the US government has really been up to these last seven years.