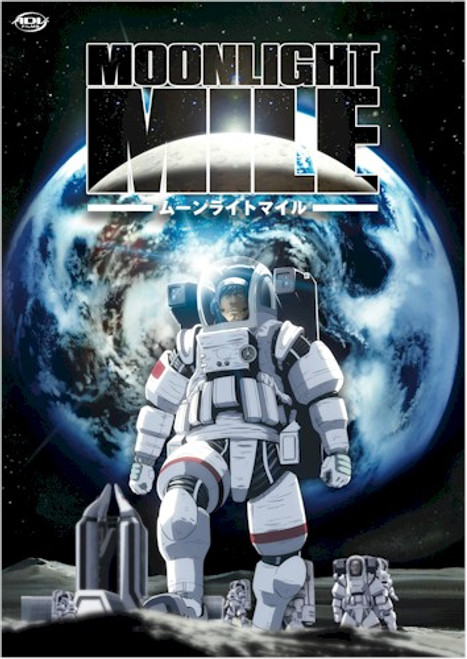 THE DISTANCE BETWEEN A HERO AND HIS DESTINY IS A MOONLIGHT MILE.

For daredevil mountain climbers Goro Saruwatori and Jack "Lostman" Woodbridge, conquering the highest peeks on Earth is just the beginning. When a virtually limitless energy source is discovered on the moon, and the world's space agencies join forces to launch a mining operation, Goro and Lostman see their next frontier.

But can the super powers of the world really share such a valuable resource? As yet another war erupts in the Gulf, and shadowy government agencies vie for underhanded supremacy in this new frontier, our two adventurers must face their own hardships in their struggle to make their dreams of reaching the moon a reality.

Who will make it there first? Just how far are they willing to go? What will be waiting for them when they get there?