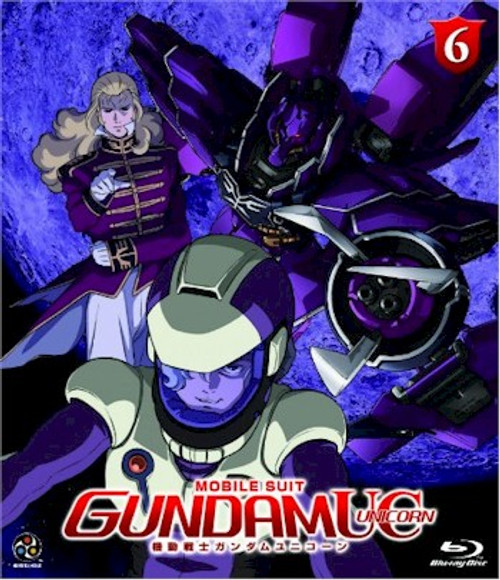 In the sixth volume of Mobile Suit Gundam UC, the newest entry in the Universal Century saga based on a story by author Harutoshi Fukui, a decision is made to step forward into the future. The true whereabouts of Laplace s Box are now revealed. The Nahel Argama has been unexpectedly attacked by the Earth Federation fleet, but is rescued from this predicament by the intervention of Full Frontal and his Sleeves. Captain Otto, now a fugitive from the Federation Forces, is forced to form a joint front with the Sleeves. His crew, however, make clear their unhappiness at joining forces with the Neo Zeon remnants. Amid mounting tension as the two sides clash aboard the ship, Frontal finally begins to explain his vision for the future. His ideas are logical enough, but as Banagher and Mineva listen, they are horrified by his plan to ruthlessly discard the people of Earth. Meanwhile, a Federation patrol ship has approached the Nahel Argama. Will they destroy it, or dissolve their alliance with the Sleeves? What is the thorny path that Banagher and his comrades have chosen...?