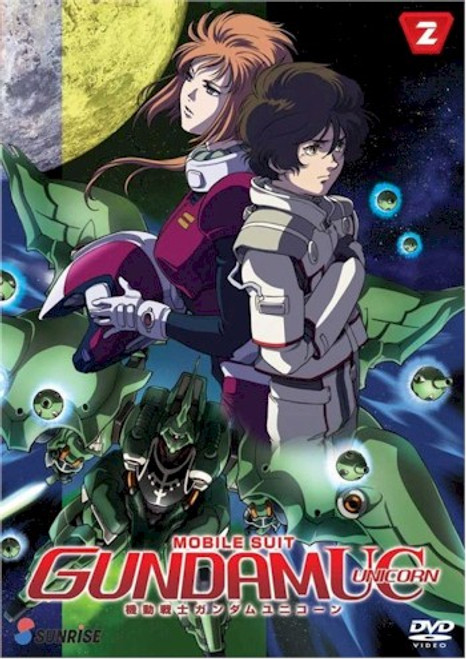 Universal Century 0096. Amid the chaos of guerilla warfare, college student Banagher Links was chosen by his dying father as the pilot of the Unicorn Gundam. The Unicorn Gundam is the key to finding Laplace's Box, and as its inheritor, Banagher has no choice now but to fight. But regardless of what side he fights for, lives will be lost and innocent people will die... a fact which he continues to struggle with.

Meanwhile, Ensign Riddhe Marcenas of the Earth Federation has another idea on how to end the conflict. After Audrey Burne is revealed to be Mineva Zabi, a Neo Zeon princess, he believes that her influence may be all that's needed to end the fighting. He takes her to meet with his father, a prominent Earth Federation councilman, but finds that his good intentions may have unwittingly put her at risk.