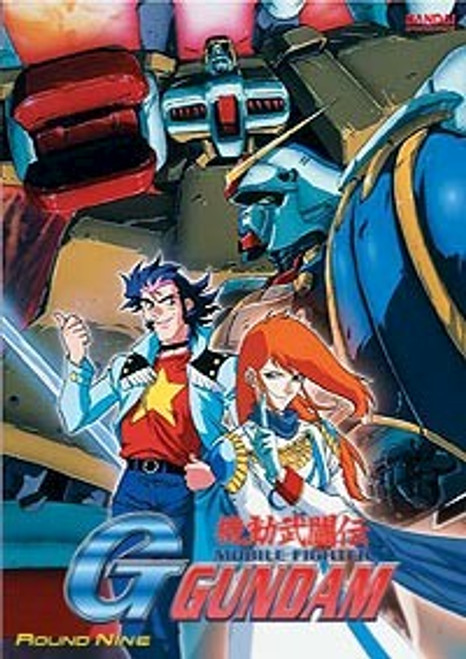 Chapman has returned seemingly from beyond the grave and he's stronger and more vicious than ever before! Domon and the others wonder if he's been infected by the 'DG cells'. Meanwhile, Prime Minister Wong again changes the rules in an attempt to defeat Domon, this time he allows a tag-team style match. Domon and Allenby must now fight against two fighters. And as if that wasn't bad enough, George DeSand's Gundam Rose is stolen from out of its hangar!

Is It Wrong to Try to Pick Up Girls in a Dungeon? GN 07