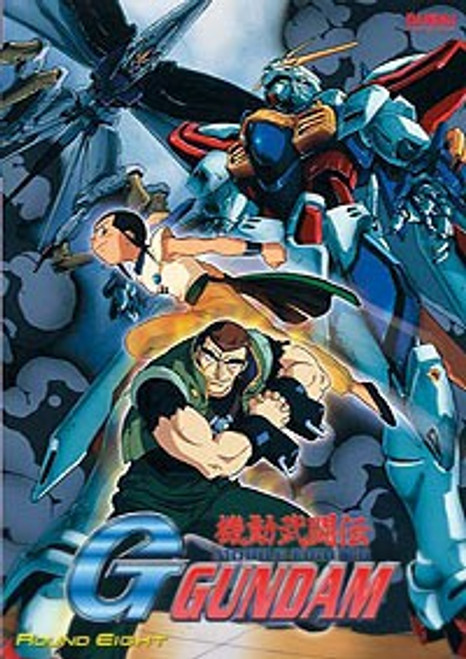 Sai Saici is fed up with being treated like a kid. He's a Gundam Fighter after all, so one day he decides to leave! As fate would have it, he meets the girl of his dreams. Domon meets a girl too, but Allenby is not just an ordinary girl -- she's a Gundam Fighter who's been winning all of her matches in under a minute! And her next battle is with Domon! Meanwhile, Chibodee is plagued by a nightmare from his past, courtesy of his most recent opponent, the clown Romario. And Prime Minister Wong once again changes the rules and allows the defeated Neros Gundam to participate in the matches and fight against Domon!