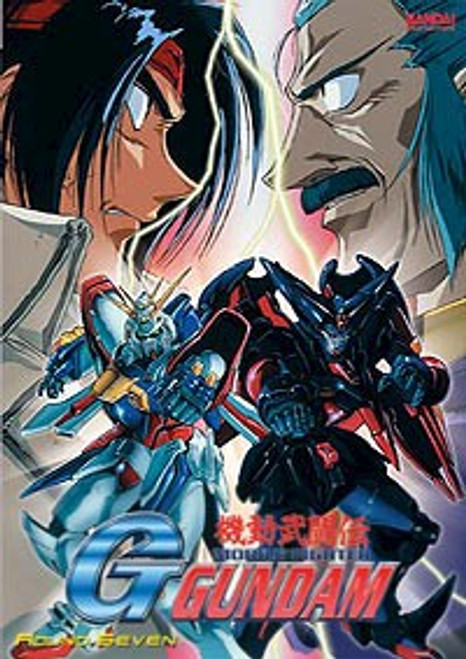 After pulling off an incredible stunt, Domon has made it to the finals in Neo Hong Kong! Now, the battles begin in earnest - George, Chibodee, and all the other members of the Shuffle Alliance must fight to stay alive! Also complicating matters are the new rules introduced by Prime Minister Wong, including the infamous anything-goes rule, where fighters can use any and all methods to achieve victory. As Domon tries to master his new Gundam, he is faced with challenges both in an out of the ring, as he soon finds himself targeted by assassins!