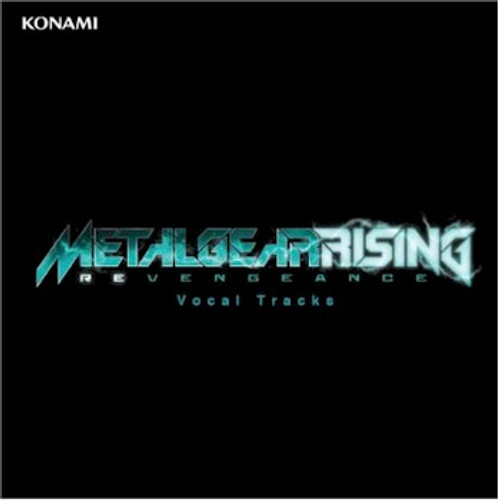 We've waited four years since the announcement at E3 2009. Now Metal Gear Rising, the newest release in Hideo Kojima's acclaimed video game series, has released to gamers worldwide. And, for the first time ever, fans get a domestic release of its pulse-pounding soundtrack! These 29 tracks are sure to ring in the ears of even the stealthiest players!