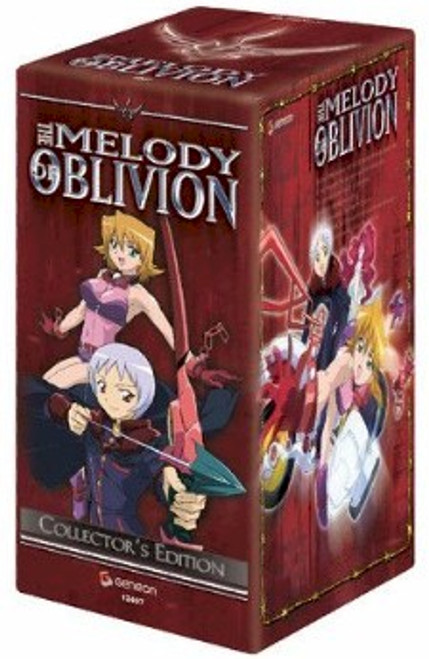 During the 20th century, the world experienced a large-scale war. A war between humans and monsters. Words could never describe the violent bloodshed of the war that the monsters had won. Time has passed and a new century has begun. Have the people forgotten that Melody? Life continued on as normal except for a mysterious sacrifice here and there. However, Bocca felt that this was wrong and when he heard of the Warriors of Melos, people who still rallied to defeat the monsters, he decided to become one as well. But this isn't an easy path and there is still much to be learned about the Melody of Oblivion.

Merman In My Tub Graphic Novel 03

Merman In My Tub Graphic Novel 02