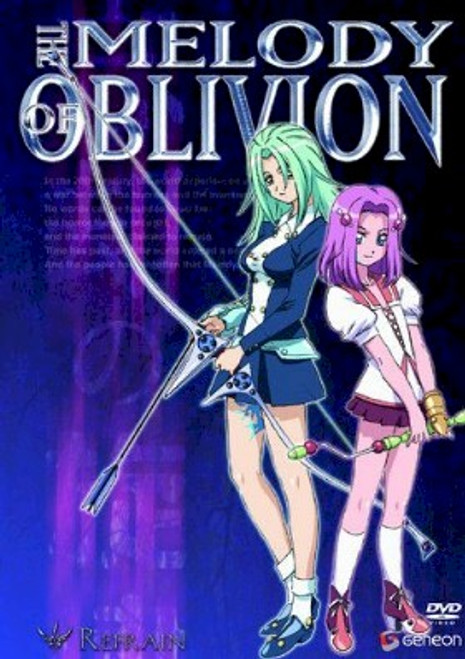 Bocca feels helpless when Sayoko is held hostage by Lucky Thoroughbred and Tone is bound in chains with hidden explosives everywhere. Lucky hasn't thought of everything though... Sayoko has another plan in the works. This may be his undoing. Later, Bocca discovers that Mahoroba holds the key to obliterating the monsters, but he first has to confront Electric Sheep. Meanwhile, Sayoko and Bocca struggle with their feelings for each other, but little do they know that time itself will decide their fate.

Michel DVD 01 The Pilot and the Prince (Used)