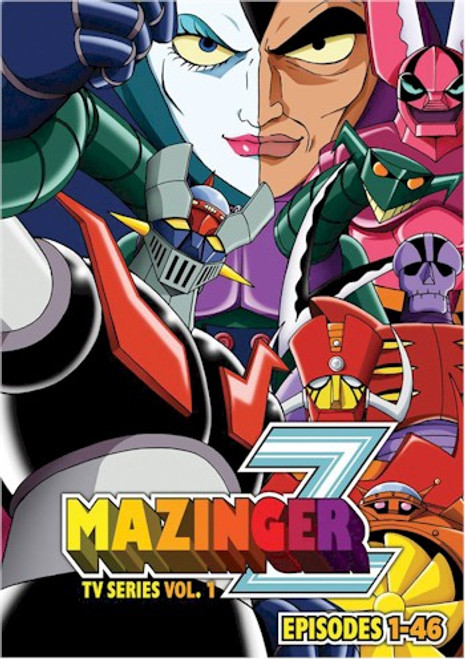 Joined by Dr. Kabuto's successor, Dr. Yumi, his daughter Sayaka, and her research robot Aphrodite A, Koji sets out to protect Japan from Dr. Hell's menacing mecha monsters and ensure the peaceful work of the Photon Light Institute. Can Koji and Sayaka, along with local bully boy Boss, prevent this most dangerous of villains from running amok and conquering the world?