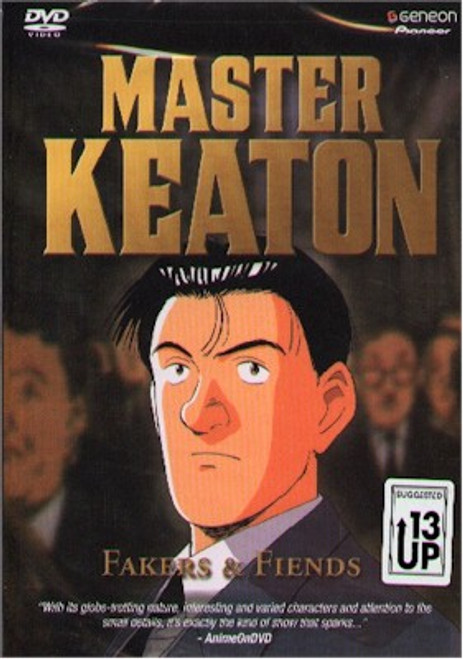 Vol. 06 Fakers & Friends Keaton starts by rescuing an East German Olympian from depression and skin-heads before interfering in a KGB hit on a Russian attending an air show in the UK. Later, after a trip to Spain's islands where he learns about passion and betrayal from a veteran of the Spanish Civil War, Keaton returns to hunt a murderer within England's premiere accounting firm.