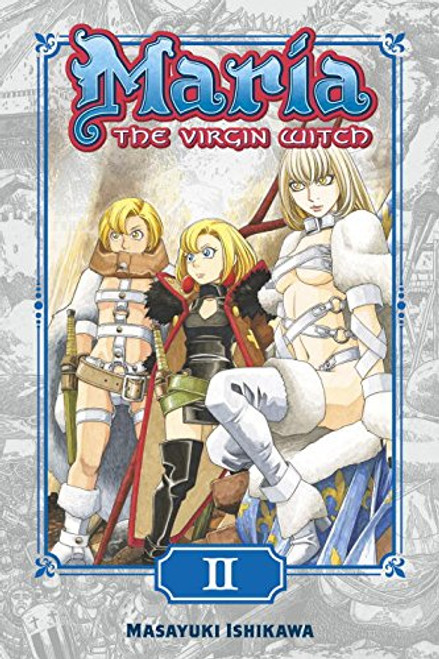 A WAR TO END WAR

After an intervention brought about by the archangel Michael, Maria must stop interfering in the lives of humans or face harsh punishment. But as the battle between England and France continues along its seemingly endless path of destruction, Maria isn't going to let a stern warning and Michael's puny, dove familiar prevent her from stopping the thing she hates most in this world. With her powerful magic and a few dirty tricks she'll do all that she can to stop the madness, but is one witch enough to bring peace to the world?