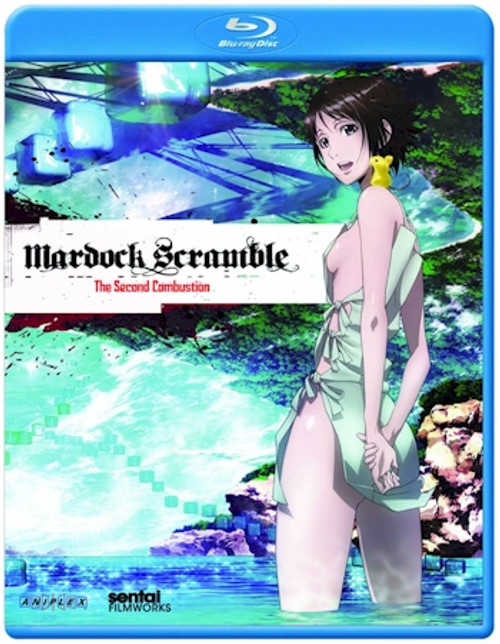 Rescued by Doctor Easter from a deadly assault on their headquarters by Dimsdale Boiled, Rune Balot finds temporary shelter in "Paradise", a high-tech laboratory where the Scramble 09 protocol originated. While the severely injured Oeufcoque regenerates in a healing vat, Rune struggles to find the answers within herself that will let her equally injured psyche find some measure of peace. But as the search for clues to the location of Shell's hidden memories continues, Boiled finds them again, and Rune and the Doctor decide it's time to carry the war to the enemy. It's a world of high-stakes gambling and glamour, as Rune struggles to bring the man that murdered her to justice in the second combustible volume of Mardock Scramble!

To Save the World, Can You Wake Up the Morning After...01