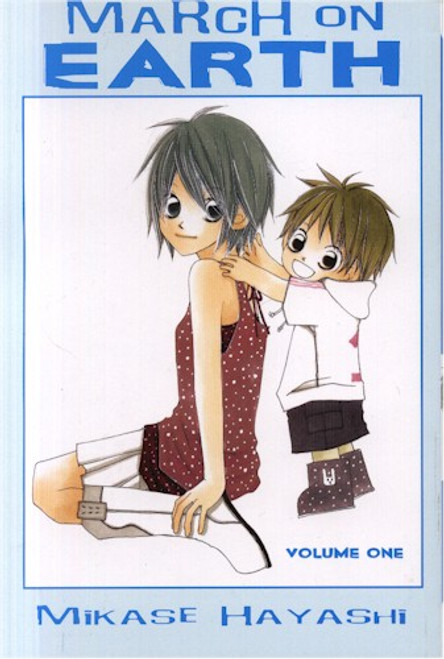 Tragedy forces a young girl to raise a child on her own!

When the parents of Tsubaki and Yuzu Takamiya passed away, Tsubaki became responsible for her younger sister. Then when Tsubaki had a child of her own, the task becamse even more difficult for the young, unwed mother. But tragedy deepened when Tsubaki died in a fatal car accident. with the identity of the baby's father unknown, it's now up to Yuzu to repay her debt to her sister and care for her nephew by herserlf. With the help of her friends and a kindly landlady, this determined young girl might just be able to rise to the challenge of raising a baby.