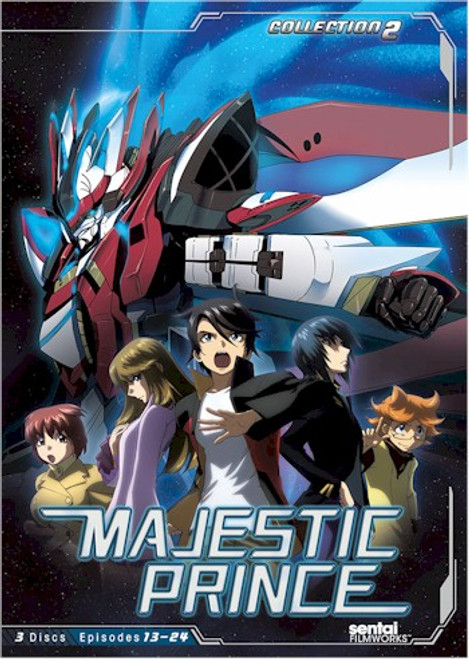 For the members of Team Rabbits and Team Doberman, each new sortie becomes increasingly dangerous. As the fight against the Wulgaru continues, it's harder to determine what the real objectives of Team Rabbits are, and the arrival of a new addition to team's lineup only further confuses things. The unwritten rules of mecha combat teams seem to require that there's always at least one mysterious loner in the group, but the enigmas and conundrums surrounding Ange Kuroki are so extreme that even the new pilot's gender is a riddle!

As the pieces of the puzzle come together and the layers of the riddle slowly peel back, it becomes apparent that everything Izuru, Asagi, Kei, Tamaki and Suruga have encountered are interconnected to a greater extent than they ever imagined. Deadly reversals and shocking revelations await!