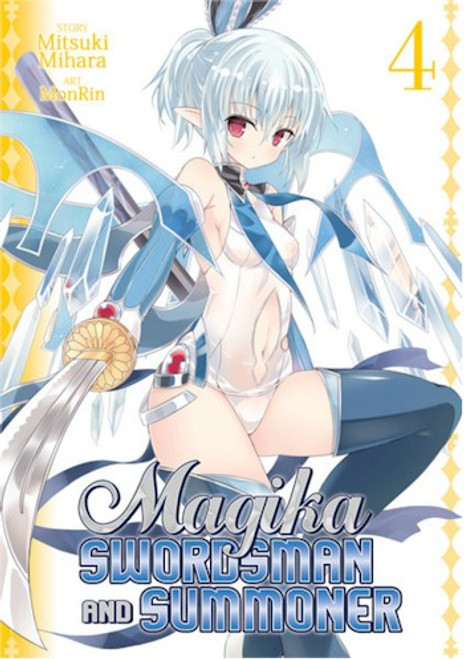 Kazuki Hayashizaki has made progress as a summoner with his contracted diva, Leme, but the results of his efforts are soon to be tested. He enters the Inter-Department Tournaments as a representative for the Magika and there must face off against the demon god Loki. But when Kazuki and Mio join forces and embark on quests off-campus, trouble brews in their absence, as a new transfer student appears - one who happens to be a peculiar princess from Northern Europe!