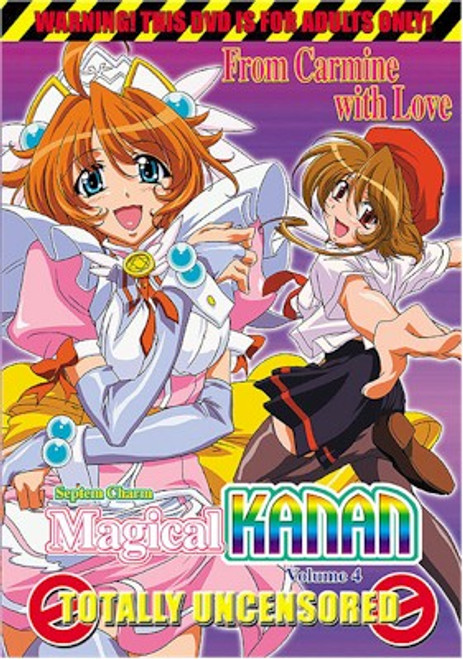 Chihaya & friends leave behind Natsuki & go to the amusement park. Natsuki catches up & frees Mafuyu from the magic of the Stamen (= had sex with her). Unfortunately, he is seen by Chihaya & their relationship is on the rocks.. In the meantime, all the girls in the amusement park fall prey to the horde of tentacles. In front of the enemy's grand power, Carmine & Cerulean Blue don't stand a chance, but they are saved by Septem. Why was Septem an enemy in the first place? Everything is revealed!