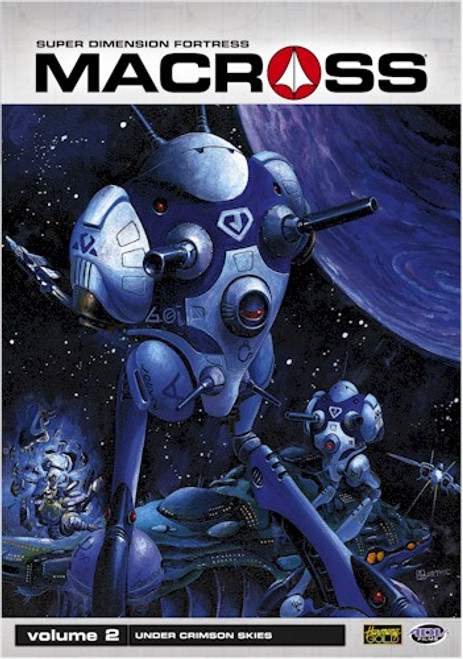 Locked in mortal combat with the attacking Zentradi fleets, the Macross has finally fought its way across the solar system to Mars, where an abandoned base may offer temporary safe haven. But this planet is named after the god of war and the hoped for sanctuary proves to be a deadly trap. With the lives of 56,000 human survivors hanging in the balance, Misa Hayase must put her own life on the line in a desperate gamble that will most likely cost her everything. As the crimson sands of the red planet demand an offering of blood, newly promoted pilot Hikaru Ichijo must find the courage to meet the ultimate test!