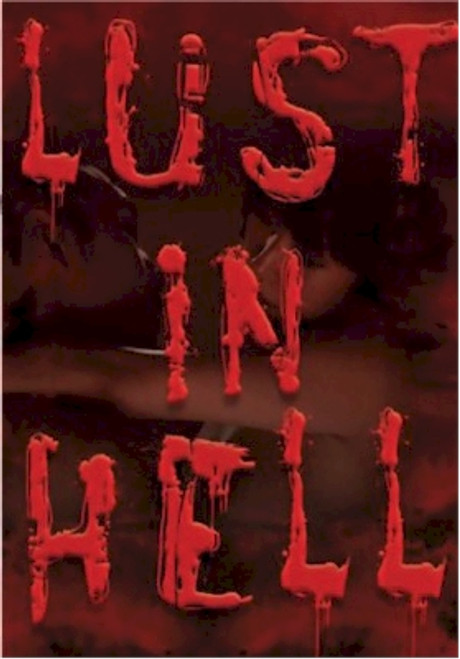 After losing her parent in a tragic traffic accident, Koto develops the ability to communicate with the dead. Hospitalized for extreme trauma, Koto escapes to return to the place where he parents died. There she meets Shinji, whose lover also died in a car accident. The two share the experiance of losing someone close in the same traffic accident and decide to live together. Soon after, Shinji begins to see his dead girlfriend's ghost. Koto's doctor develops an obsession with her abilites and a shady detective has his eyes set on killing Shinji. He and Koto embark on an illicit and terrifying journey heightened by lust and death.