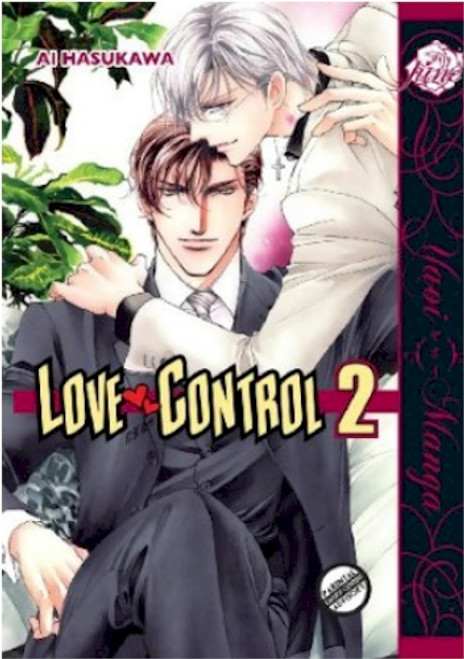 What began as a bold flirtation between businessman Takashi Okumura and Kei Yamashiro, the interior designer he hired to renovate a bar he owns, has now become an all-out steaming hot romance. Indeed, the pair has tried everything from mushy to kinky; all that's left is for them to confess their feelings for one another.

Strange, but true. While the pair is positively head-over-heels in love, their pride and stubborness prevent them from being honest about their feelings.

But what will happen when a young and handsome bartender named Nagi Sasatani suddenly makes a move on the uptight Yamashiro? Will Okumura stake his claim? Will the easily embarrassed Yamashiro let him? This final volume of Love Control has all the answers!