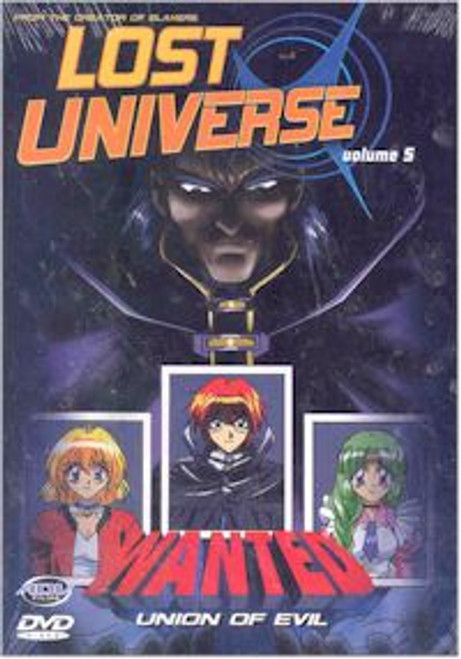 There was something a little strange about Rail Claymore, Kain's contact in the Universal Guardians. But who knew that he would just disappear like that? Now that their former friend is on the lam. Kain, Millie, and Canal are up the Psi-River without a phase drive. Four arch-enemies are breathing down their necks. Kain's having a meltdown, and the whole Swordbreaker crew is wanted for treason. Things only get worse when three evil star cruisers show up with one goal in mind to reduce Swordbreaker to space dust. Can out heroes survive a long night of laser blasts, psychotic ships, and light whips? Hide and watch.